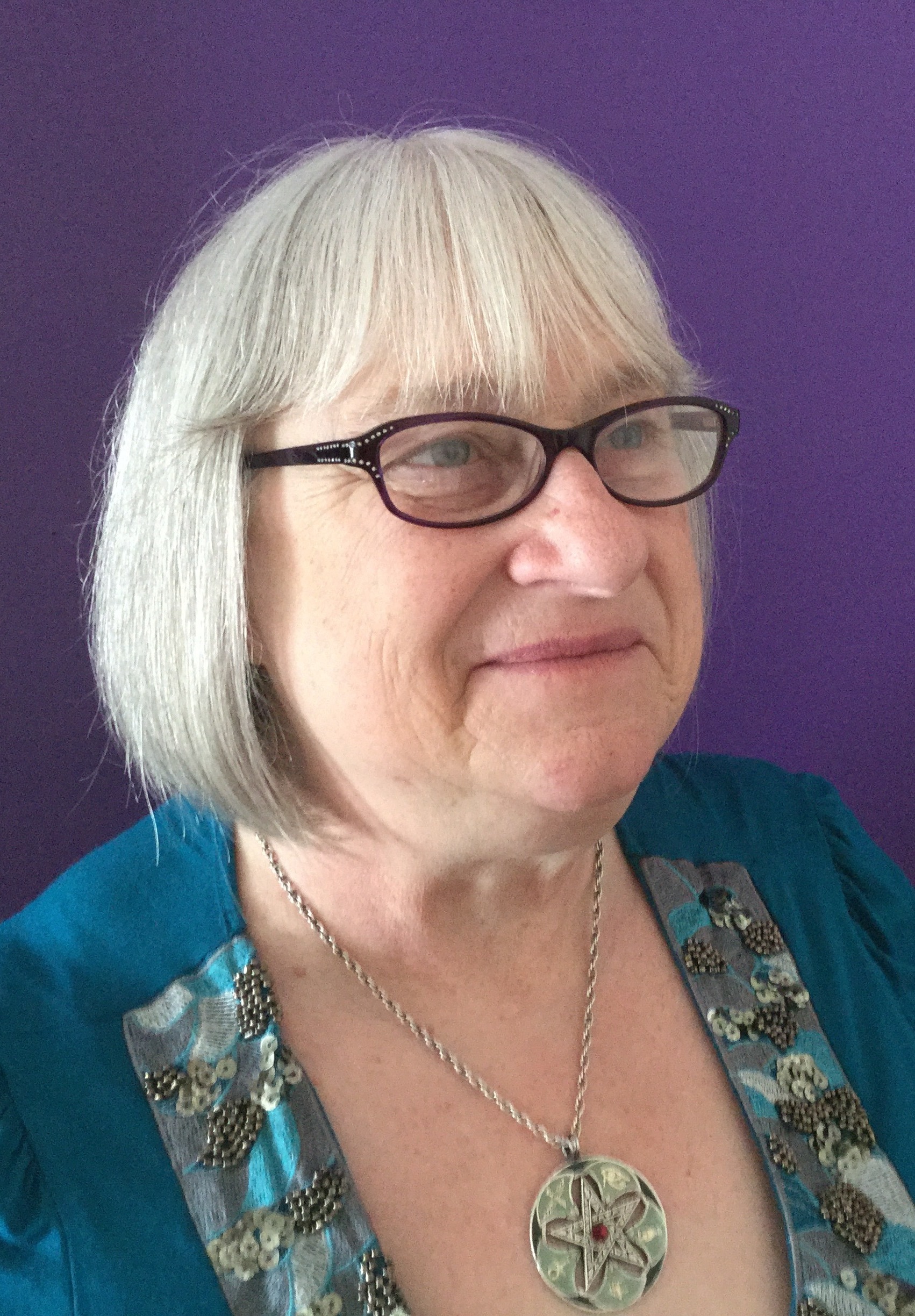 Angela has been described as a “natural psychic” by some of the UK’s top Mediums.

She has read for many well known mediums and celebrities including Derek Acorah, Colin Fry, David Wells, Toyah Wilcox, Harry Enfield and even the Cheeky Girls!

Since she was a teenager Angela has been very intuitive and has been aware of her natural psychic abilities.

Over the years she has worked in the UK and internationally giving both Tarot and Aura readings.
Angela now combines both to offer a unique Tarot and Aura Fusion reading using state of the art technology which allows her clients to see their own Auras on screen during the reading.

She explains how the energies in the Aura can be used as “energy tools” and how you can learn to work with those tools, combining this with the guidance Angela provides from the Tarot she helps her clients make the right choices and decisions to enhance their lives.

Angela has worked alongside the country’s top readers as one of the “Psychic Sisters” in the “Selfridges Department Store” in London.